Hit enter to search or ESC to close
General Information 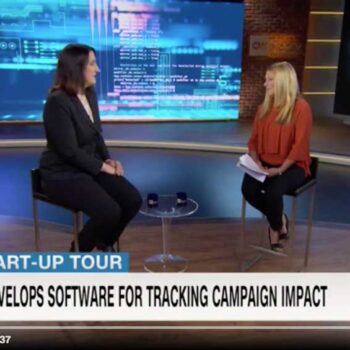 In digital marketing, advertisers mine data from Facebook and Google to see how they’re doing, but measuring the performance of billboards and other traditional ads has always been trickier. Signifikant Solutions, a start-up based in Lucerne, uses AI-based software and is working with companies such as Migros and Swisscom to identify the most effective channels for so-called off-line marketing campaigns. While finding funding has been difficult, according to co-founder and CEO Esther Cahn, the company hopes to complete its seed round in the coming months.

© Copyright 2019 Signifikant Solutions AG | Made with ♥ in Switzerland